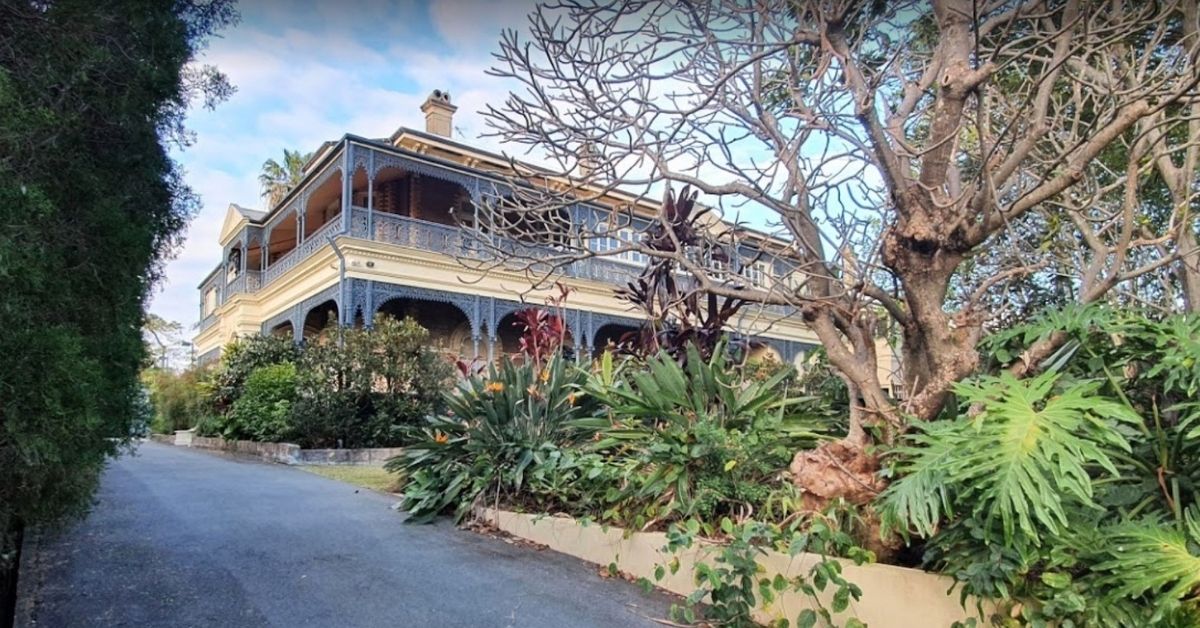 Nyrambla, the historical Ascot spy house, has been sold to an undisclosed owner during a weekend auction for almost $9 million.

The deal came through after dark in mid-May 2021 with five registered bidders vying for the historical house. However, the vendor bid of $8.5 million wasn’t reached until a local bidder on the phone negotiated on closing the sale.

Someone in the crowd at the front lawn of Nyrambla thought that the house would be easily snapped up for $10 million but a former resident of the Ascot spy house said that it could be challenging to find a builder that will properly maintain the heritage-listed house.

In its nearly 100 years of existence, Nyrambla was home to many Brisbane personalities, including famous writer and director Bille Brown, farmer’s market queen Jan Powers, as well as Australian artist Lawrence Daws and his wife Andree.

It was the family of Andree who decided to sell the house following her passing. Andree’s son and Lawrence’s stepson, Rick Roberts, has spent some 20 years rebuilding Nyrambla. Meanwhile, Lawrence has since moved to the south of Adelaide in Port Willunga.

The new owner of the Ascot spy house is a friend of the Daws family yet they still acknowledged that it was sad to let go of the beautiful and historical house.

Nyrambla was requisitioned during World War II by General Douglas MacArthur to be used as an intelligence bureau for decoding Japanese radio transmissions. At the house’s garage, members of the Australian Women’s Army Service worked as codebreakers, who were not allowed to discuss their work with anyone, including their families.

Recently, the story of The Garage Girls, as the Nyrambla codebreakers were called, has been turned into a book titled  “The Codebreakers” by Alli Sinclair.