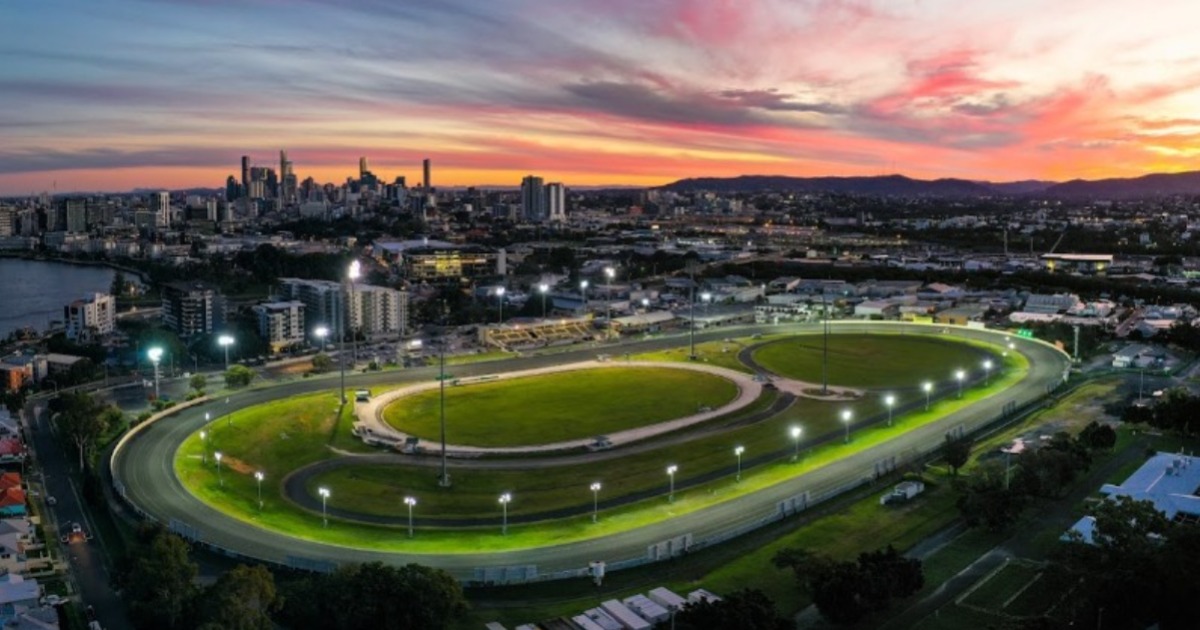 Olympic planners are looking at the possibility of building an indoor arena at Albion Park Paceway for the Brisbane 2032 Olympics, something which could be used by the community even after the Games.

According to Councillor Krista Adams, chair of the Brisbane 2032 Olympic and Paralympic Games Committee, the new indoor area in Albion will have 12 indoor courts for basketball and volleyball.

The facility, described by Cr Adams as a “para-sports centre of excellence” will have a 12,000 seating capacity and will be built between 2026 to 2028.

It draws similarity to the Coomera Indoor Sports Centre and the Gold Coast Sports and Leisure Centre, which were both used for the 2018 Commonwealth Games.

Previous plans involved building a stadium with 50,000 capacity at Albion Park, but it raised concerns from locals who are worried that the new venue will be useless once the Olympic Games are over.

Cr Adams said the state-of-the-art facility will be used by the community and for people with disabilities through active sport participation and community programs. She said it could also be used for local, state, national and international events.

Albion Park Paceway, located at Yulestar St, is owned by Racing Development Corporation and is the current racecourse in Albion. It’s three kilometres away from the CBD and has been used for events such as the G1 Grand Circuit, Sunshine Sprint, QLD Derby, Be Good Johnny Sprint.

The racecourse first opened in 1968 whilst the main grandstand was built in 1983. However, the Russ Hinze Grandstand was demolished in 2009 after independent engineers raised concerns about the structure’s stability.