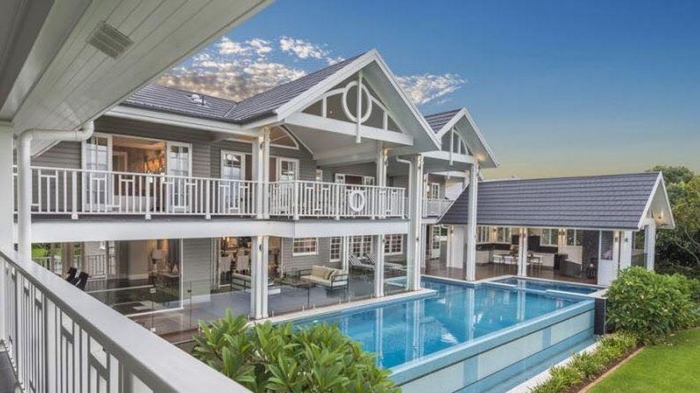 Don Meij, CEO of Domino’s Pizza, Australia’s largest pizza chain, has sold his home in Ascot for a record-breaking $11 million in an off-market deal.

The luxurious home is located in Sutherland Avenue, one of Ascot’s most prestigious streets. The sale beat the street’s previous record of $10.2 million.

Interestingly, the sale came a few weeks after the Australian Financial Review reported that Mr Meij had taken out a mortgage on the house last January.

Patrick McKinnon, an agent of Coronis Hamilton, brokered the deal and told the Domain Group that Mr Meij was able to sell the house after receiving an off-market offer from a buyer.

According to Mr McKinnon, Mr Meij decided to sell the house because he travels a lot. Though the CEO loves his house, he has not spent much time there, so he chose to let it go and have a home that requires less maintenance instead.

Mr Meij had reportedly spent a considerable amount of money in upgrading the extravagant home that sits on 2,024 square metres of land. The house has six bedrooms with marble ensuites, resort-style gardens, an infinity pool, a pool house with an outdoor kitchen, and expansive verandas.

The customisations that Mr Meij had done added more value to the house, making it look even more amazing and desirable than it already was previously. The higher property value can be also attributed to value-added details like the high-class furniture and full electronics upgrade, as well as the addition of a wine room, and extra architectural detailing.

Given property sales such as this, industry watchers observe some serious wealth investing in Brisbane in recent months. According to real estate experts, more property sales in this price range are expected in Brisbane throughout the year.