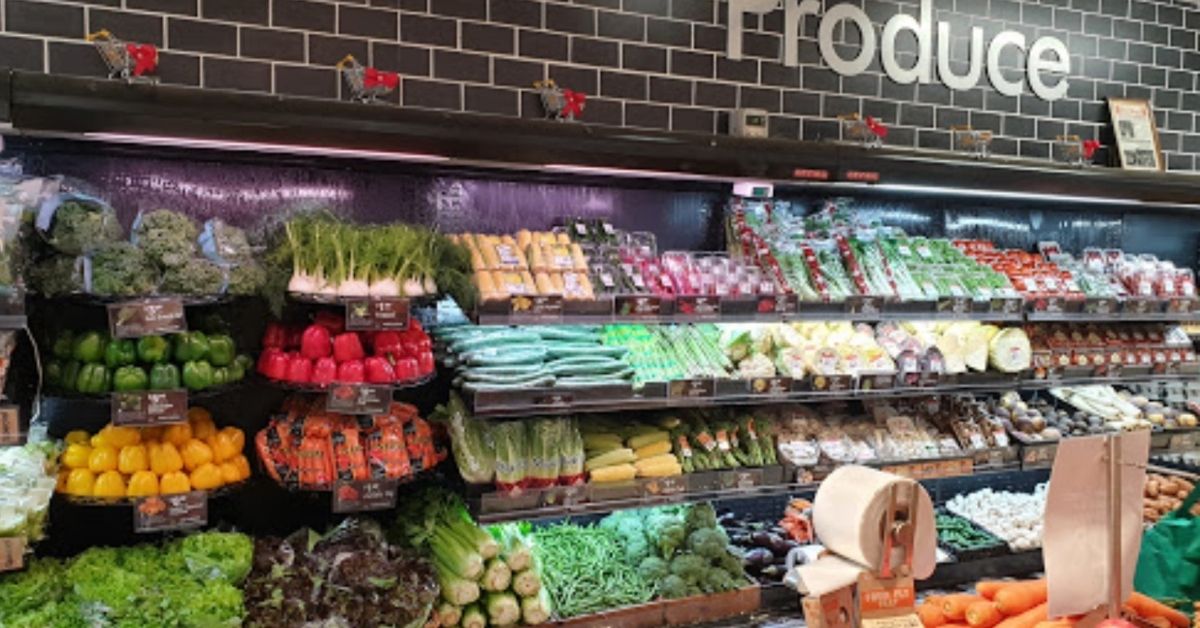 A popular grocery store in Ascot has changed hands five decades after it opened. Sirianni’s on Alexandra Road, which was managed by a family of immigrants from Italy, has been turned over to the Hopper Group.

Tony and Rose Sirianni officially ceased to be the owners and operators on the first week of December 2020.

Read: New Cafe and Catering on Racecourse Rd in Ascot to Open Doors in 2021

Tony’s parents, Napoleone and Elisa Sirianni, opened the grocery shop in 1965, and introduced produce like zucchini and artichokes to their customers.

Tony and Rose, as well as Tony’s brother Ugo, expanded the business in the 1990s with a deli, pies and Italian ready-to-eat meals prepared in the store’s kitchen.

“From humble beginnings, the Sirianni Family worked together over the past five decades to create a family-owned grocery store that prides itself on quality food and personal customer service,” the family said in a Facebook post to announce the turnover. “It is now time for our family hand over this unique business to new owners.”

“We know that a lot of you have been customers for many years and some even who recall the original store,” Mr Sirianni added.

” Although the store was rebranded a number of times over the past 55 years…our customers have always referred to this store as Sirriani’s.  We have been endeared by so many members in our local community and as such, we have a lifetime of memories.”

Read: Dandelion & Driftwood to Reopen at a New Location in 2021

Meanwhile, Tony and Rose will help out their son, Leo, who runs another Ascot grocery store on Racecourse Road but he is also planning to retire from the business in a few years.