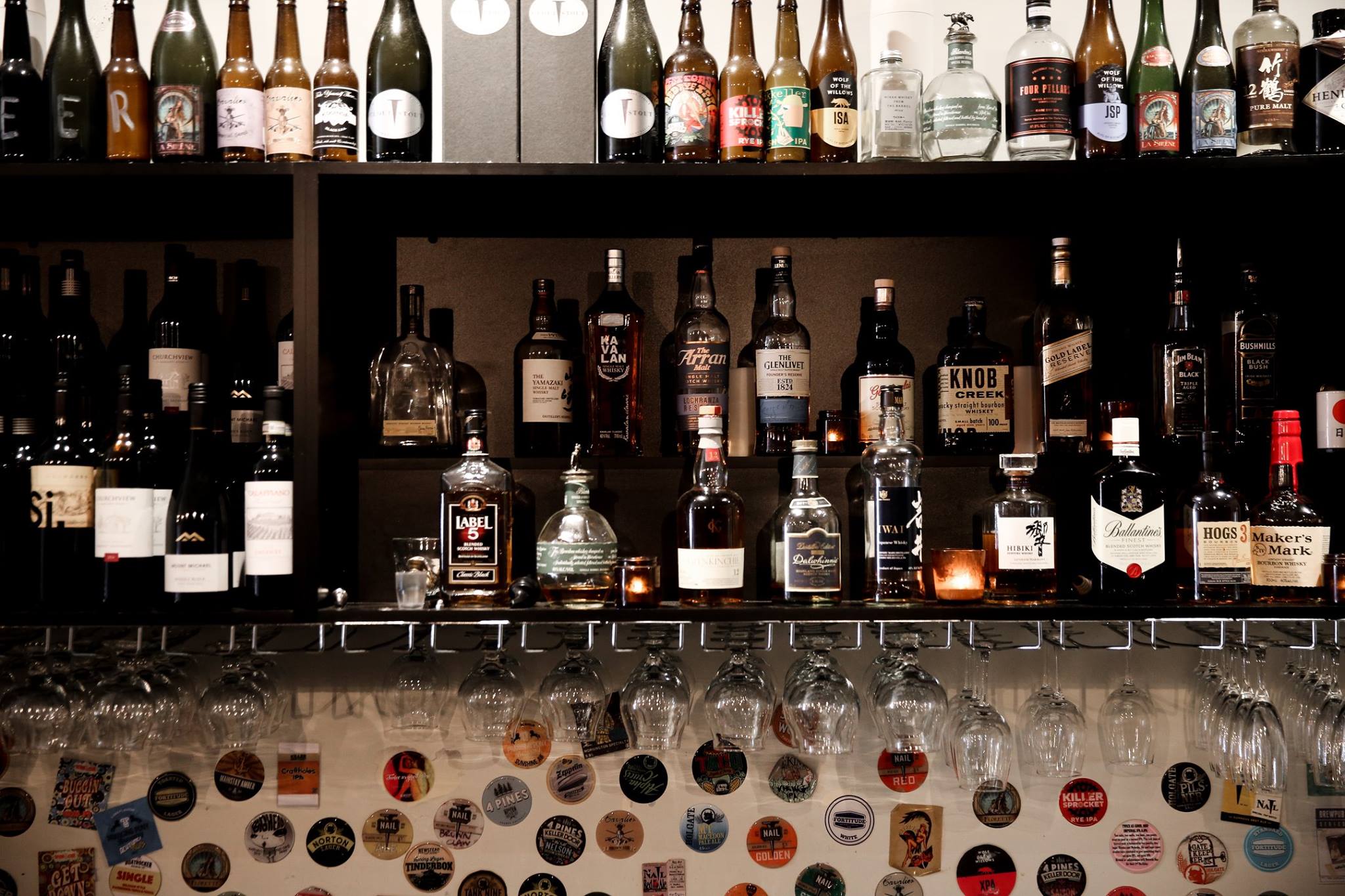 Beer lovers unite! Check out The Stables Craft Bar & Kitchen, which introduced beer from known Salisbury brewer, the Ballistic Beer Co. with a night of good beer and good times to jumpstart 2018.

In mid-January, Ascot locals got a taste of craft beer from the topnotch Queensland’s brewery Ballistic Brewer as they took over the taps at The Stables.

Just when Brisbane beer lovers thought they’ve tried it all, they’re in for some good beer times ahead as Ballistic Beer presents their drinks that come with such unique names as “Australian Psycho, “Dirty Word,” “Pilot Light”, and “The Grandfather”. Have fun guessing what’s behind these witty and “pun”-ny names!

The special occasion was part of an event called “tap takeover”, an event where bars feature beers from local brewers for a night.

Lachy Crothers, a passionate young brewer from London, is the man behind Ballistic Beer. Lachy moved to Brisbane in 2014 for the job at Ballistic Beer and could not wait to share his passion about high-quality craft beers. In 2017, they won four medals for their beers and released 20 different beers of which two of the best selling beers are now sold in cans. The rest, as they say, is history.

Mates who are thirsty for beer, old whiskey, and craft beers have always preferred The Stables Craft Bar & Kitchen for its many types of beer. The assortment of drinks has consistently earned high praise from Brisbane’s discriminating beer drinkers.

“Stopped by in this place on a recent Brisbane trip. Superb selection of craft beers that should cater to everyone’s taste and price range. The food was outstanding too… Highly recommended!” – Darren T, TripAdvisor

“…their selection of beer is first class and definitely a cab trip to truly enjoy as some of the beers are rocket fuel grade. Worth a second, third and fourth visit.” – Matthews, TripAdvisor.

Read more about them here.