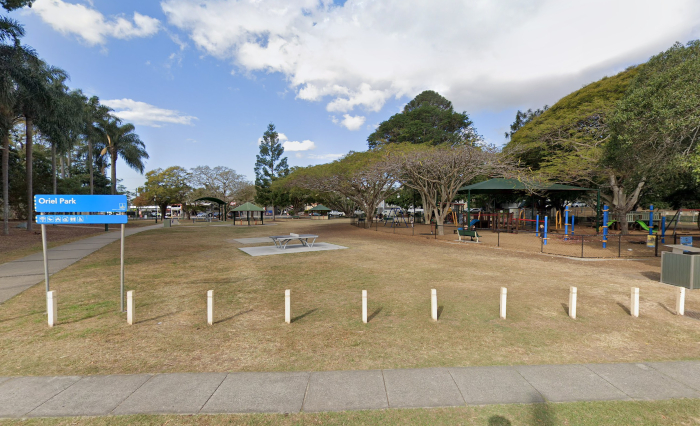 Ascot’s Oriel Park is a place rife with history, dating back to the early 20th century. It wasn’t always a park, however.

Many might frequent Oriel Park without knowing its story, instead seeing it as the go-to area for instances where they wish to exercise or walk their dogs, or perhaps to distract their kids for a little while in order to get some much-needed coffee and rest. Though the park has its fair share of facilities, this hasn’t always been the case.

In the early 20th century, the park — only recently dubbed as such — served as the headquarters for the Hamilton Clayfield Girl Guide Group, which meant it had strong, long-standing ties with the Girl Guide Association of Queensland. Over the years, facilities would be built into the park to accommodate its visitors and frequent guests, and the halls and huts utilized by guides and scouts are among them.

In 1888, before Oriel Park’s facilities were even established, it was dubbed as a Water Reserve by the Surveyor’s General Office. Before its repurposing, the playground that currently stands in Oriel Park was once a bountiful waterhole which was used for road watering purposes in 1912.

The houses that surrounded the area were resumed between 1959 and 1968 to form the park’s current boundaries, however it was once significantly larger. The site once contained open spaces that stretched to Alexandra Road, which also harbored the local tramline up until 1969. Oriel Park once had tennis courts all the way to Wren Street; and facing that was a series of private residences.

In modern times, the water reserve was repurposed and reinvented into becoming a recreational park for public use, where people are free to relax and interact with one another through sports, picnics, and leisurely strolls through the area. It was officially dubbed a recreational reserve in 1937, and has become a community hub ever since.