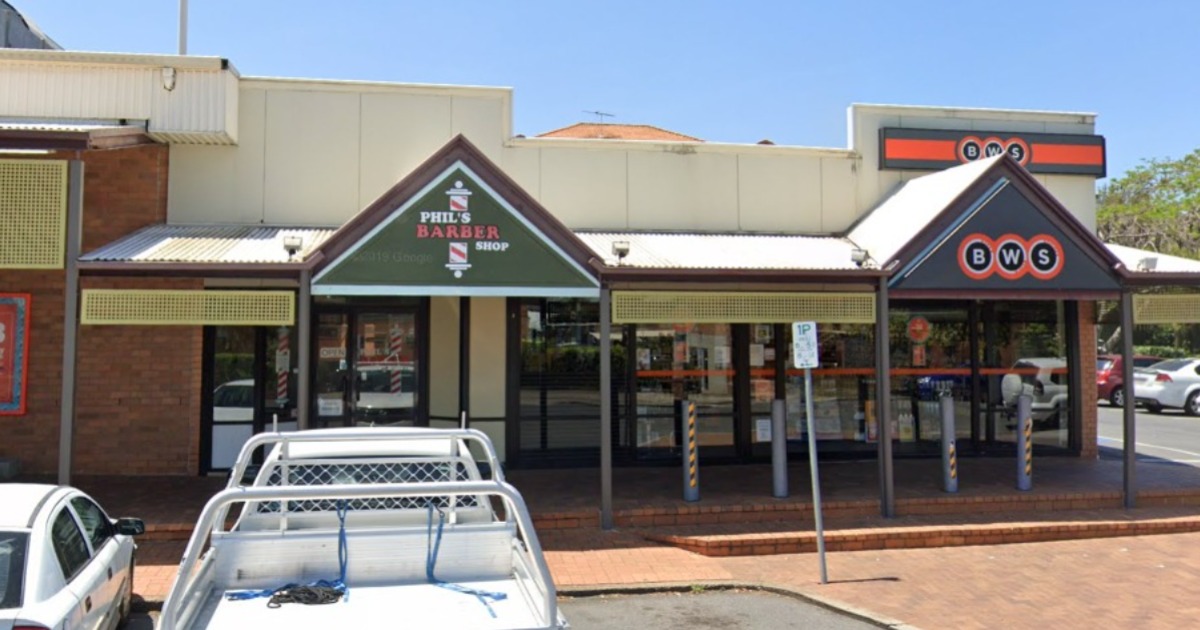 After almost half a century of cutting hair, Ascot barber Phil Tharenou is getting ready to hang up the clippers at his eponymously named Phil’s Barber Shop on Kent St, but his reason for contemplating closure has nothing to do with how well his business is doing.

The building where Mr Tharenou’s barber shop is located was sold in 2021. Sadly, this means his beloved barber shop will eventually be demolished to make way for new development. However, Mr Tharenou plans to operate Phil’s Barber Shop in the same space while he still can, even as he is preparing for its inevitable closure.

Mr Tharenou, an Australian-born Greek, had an early start in his line of business, when he got an apprenticeship when he was 15.

He did not have money to set up his own business after he learned the ropes, so a mate helped him financially. He was married 10 days before opening his own shop in 1975.

His business became a success and he was able to pay back his friend in full in just a year.

The Ascot barber shop thrived through good ol’ fashioned word of mouth, referrals, and repeat business. People just kept coming back. Despite having no internet bookings and even though Mr Tharenou remodelled the place only twice, people still sought his shop out. Customers would only walk-in to get their barbering needs or call the shop’s landline.

“Been a customer for more than 20yrs. Phil a great advertisement for his own business. Always remembers his customers and a wide range of conversation topics. Very competitive price and quick service,” shared local Jeffrey in a review for the barber shop.

“Now everyone has a problem as Phil is going to retire soon,” Rod, one of the shop’s patrons quipped.

Although Phil’s Barber Shop is closing its doors in late June 2022, Mr Tharenou’s patrons can still find him at West End, where he will continue to trim for a few regulars at a friend’s barber shop.