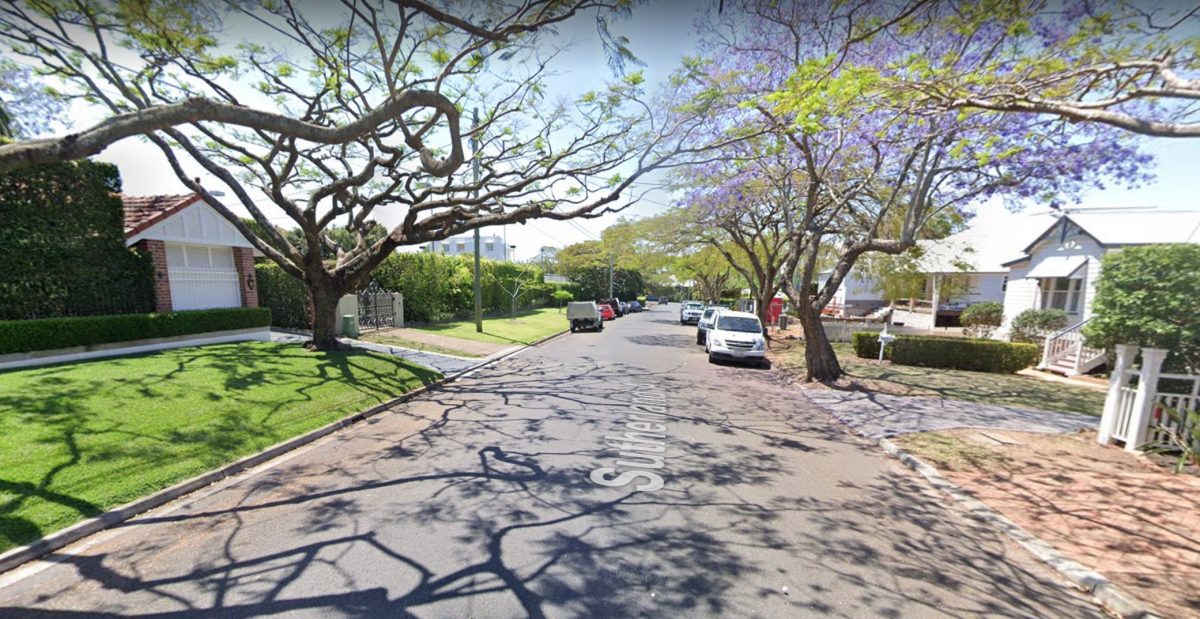 Ascot has long been regarded as one of the best places to live in Brisbane, with its affluent neighbourhood and property values maintaining their strong growth. Take a look at its evolution into the blue-chip suburb that it is today.

With a tightly held collection of desirable and beautiful houses, Ascot is known for its picturesque tree-lined streets, hilly residential areas with lovely views of Brisbane, racecourses, and upmarket lifestyle precinct.

Historically, Ascot was occupied by the Aboriginal Turrbal group, described by explorer John Oxley as “the strongest and best-made muscular men I have seen in any country.”

The Turrbals built hunting grounds near the Brisbane River and established private ownership of specific sections of the area.

Wealthy settlers started moving into Ascot in the mid-1800s, following the clearing of lands and building of basic roads. Pastoralist James Sutherland bought a large portion of land in the area, which was later established as Sutherland Avenue, one of the highly sought-after locations in the suburb.

This section consists of 15 magnificent houses, including the heritage-listed house, Windmere. The Victorian-style house with its iron-lace verandahs is one of the finest examples of Queensland’s colonial architecture.

Read: Get to Know Windermere and the People Who Once Lived in this Ascot Heritage Home

In the 1860s, the Eagle Farm Racecourse was established in Ascot in support of horse racing, one of the earliest sports in Brisbane. Up until the 1920s, racing stables were a frequent sight around the suburb.

The Doomben Racecourse opened several years later in the 1930s and, like the Eagle Farm Racecourse, became a prominent racecourse in South East Queensland and was well-attended by the region’s most affluent families.

Doomben was originally a property of The Crown until 1915, when it was bought and turned into a sustainable racing track.

During World War II, the racecourses were primarily converted into Camp Ascot for the Allied troops. Several buildings and homes in the suburbs were also occupied by the U.S. forces, including the Ascot spy house, Nyrambla, where the Central Bureau intercepted and decoded Japanese transmissions.

Today, the Brisbane Racing Club, formed in 2009, manages the racecourses and preserves the history of thoroughbred horse racing in Queensland.

The establishment of both racecourses spurred the growth of Ascot with the opening of railways and tram services that fostered the development of the residential areas, schools, and shopping strips.

The Ascot Railway, built in the late 1880s, provided convenience for punters and racing aficionados who used to arrive via horse and buggy, shuttlecock boat, or cross river.

After World War I, the Ascot Railway Station was expanded with a second larger building and a pedestrian subway. It was electrified in the 1980s. Today, most of its antiquated features remain but it has been unstaffed and suspended since 1993.

The Ascot State School opened in the 1920s on Pringle Street, following the dramatic reforms made in the Queensland Education system. Six years prior, Ascot locals determined a need to establish a state school but World War I disrupted its construction until 1919.

When it finally opened, Ascot State School had an initial batch of 124 students, who were not just taught academics but also developed their aesthetic tastes, gardening skills, and sports abilities.

One of the significant homes to be built during Ascot’s astounding urban growth was Chateau Nous along Rupert Trc, which served as an early example of Functionalist domestic architecture in Brisbane.

The house was built for Brisbane dentist George Stewart and his wife Eileen and was considered as ultra-modern during its time as it featured an electric dumb waiter and a line of electric kitchen appliances.

Today, Racecourse Road has become the prime location for the village shops and restaurants that also serve Hamilton locals. It boasts of over 130 businesses.

The tram that once ran down the centre of the street stopped service in the 1960s. Today, Ascot is serviced by four transport stops and TransLink’s CityCat terminal in Bretts Wharf.