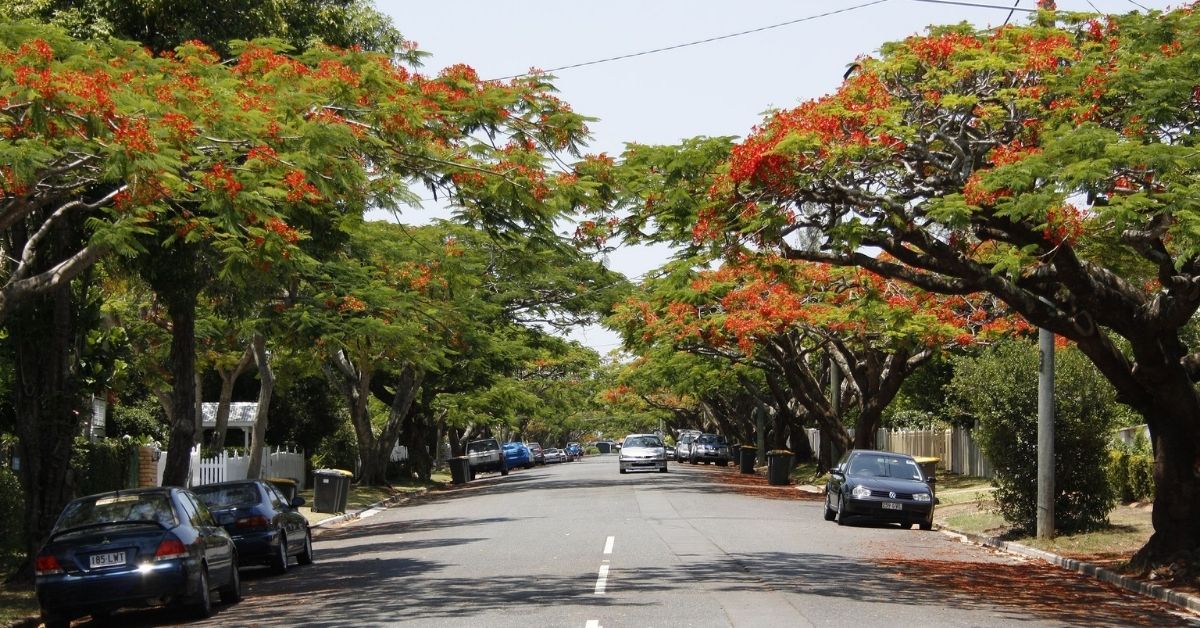 Ascot has once again topped the list of highest-income earners in Brisbane in the latest report from the Australian Taxation Office (ATO) covering the 2018-2019 financial year.

Residents of the upscale northside suburb averagely earned $109,289, matching the average income of Hamilton, its neighbouring suburb. The number, covering the tax returns of more than 10,000 people, are up 0.9 percent compared to the data collected in 2017-2018.

Bardon and Chandler are on the second and third list of highest-income earners in Brisbane with a taxable income of $106,835 and $105,460, respectively. Rounding off the top five are Balmoral, Bulimba and Hawthorne residents with an average income of $104,681.

Ascot and Hamilton are on 54th of ATO’s national rankings with seven of the top 10 highest-income earners coming from Sydney’s postcodes, who are earned above $200,000 for the said financial year.

Of the highest-paid occupations, it’s surgeons, anaesthetists, internal medicine specialists, financial dealers and psychiatrists who are in the top five. However, the country’s biggest taxpayers come from the group who earned an annual income of $37,001 and $90,000, which accounted for 40 percent of the tax returns.