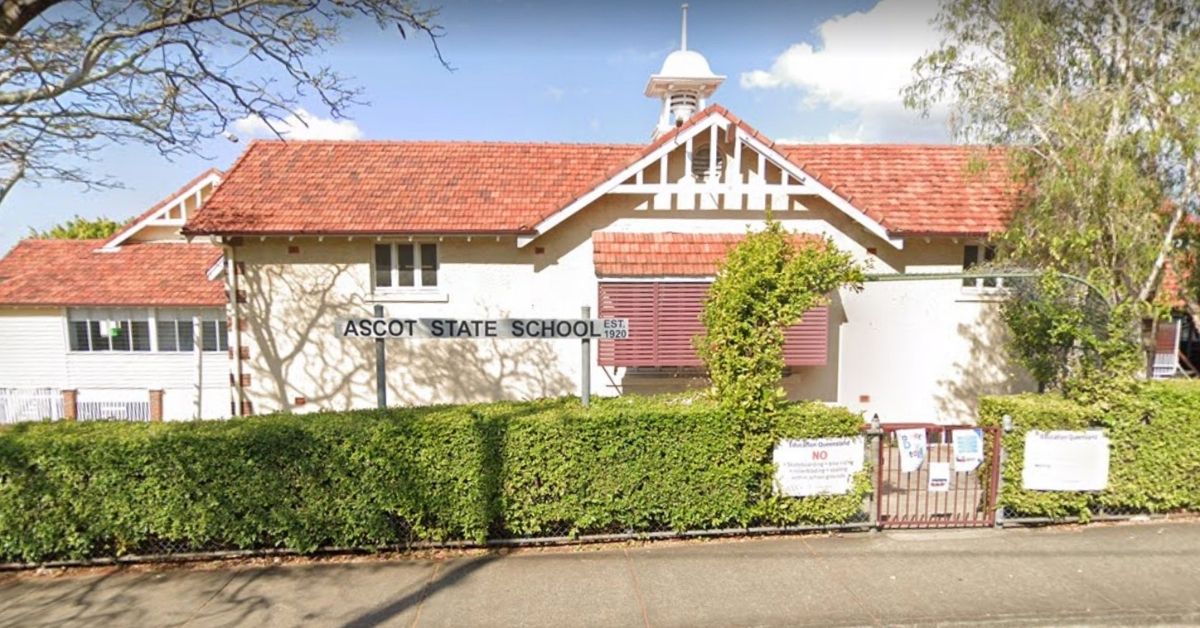 Ascot State School, which turned 100 in 2020, is celebrating its centenary belatedly in May 2022 due to the pandemic. The school has earned a well-deserved reputation for offering high-quality education for young minds. Know more about how the school has evolved over the past hundred years.

Ascot State School stands in the land that was traditionally occupied by the Turrbal and Jagera people in the late 1850s, which was subdivided after the opening of railways to the Eagle Farm Racecourse in 1882. Housing and community developments, however, took place after the turn of the century when the electrified tram to the racecourse opened along Kingsford Smith Drive and Racecourse Road.

By 1909, the Queensland Education system was established and compulsory school attendance was enforced. As the student numbers increased, plans were set in place for a state school in Ascot.

In May 1914, a section of  Pringle, Anthony and Mayfield streets was purchased for the state school and a public meeting took place to solidify the intention. Coming up with the funds to build the school, however, fell short due to World War I.

Read: Did You Know that the Eagle Farm Racecourse Was a Military Camp in WW2?

The approval for Ascot State School was granted in June 1919 and the following year, in May 1920, the school opened with 124 students. This building, which is still existing as Block A, was an attractive brick building with three classrooms with large windows for natural lighting, a verandah, and a teachers’ room.

From the very start, Ascot State School was envisioned as a beautiful learning environment for the kids with its strict tree-planting program for colourful flowering trees like Jaracandas and Poincianas. It had an extensive school ground designed for play-based education, outdoor activities, and sports.

Thomas Henderson, the first headteacher, who stayed with the community for 20 years, believed that a beautiful school will inspire better learning. He also appreciated the value of libraries and arranged to have a library and reading room for Ascot State School. He hired an art specialist for the school’s ambitious arts and crafts program.

Mr Henderson also thought of having mural paintings on classroom walls for educational purposes in the 1930s. Some of these included murals depicting the different agricultural, transport, and tourism industries of Queensland. There were no other murals of this kind in the region.

Meanwhile, the students were trained to learn gardening, which developed their aesthetic taste and improved their discipline. The kids also had access to an impressive array of playground equipment, a tennis court, and a swimming pool.

Ascot State School followed the colonial curriculum, where kids are taught to read, write and learn arithmetic. Grammar, history, geography, needlework, and mechanics were subsequently introduced in the upper levels.

By 1921, enrolment at Ascot State School doubled to 310 students thus additional funding from the government provided for the construction of the north wing, which is currently Block C. Here, additional play space and a gymnasium were incorporated along with more classrooms and a teachers’ room. The building was finished by 1923.

In 1927, Ascot State School had 568 students thus another plan to expand the site was underway. The addition of the southern block, now known as Block B, turned the school buildings into a U-shaped complex. This block with more classrooms for 200 kids officially opened in 1928.

In the 1920s, the Ascot Show Society had its annual event at the Ascot State School grounds. Fancy balls, fundraisers, walkathons, and various community events were also held in the suburb with the state school as the popular venue.

Impacts of the WWII

Funding stalled during the Great Depression in 1929, delaying the expansion of Ascot State School despite the increasing school population until 1932, with the extension of Block C with two more classrooms and lavatory facilities. Block B also had new lavatory facilities and a dress shed for the swimming pool. Between 1933 to 1939, further extensions were made to Ascot State School with three-storey buildings and ground enhancements, as well as a new tennis court to replace the old one.

During World War II, the Queensland Government made school attendance optional. Slit trenches were dug on the ground in case of Japanese air raids. The students and staff also focused on growing produce and flowers to supply hospitals and the Red Cross canteens. They also organised fundraising events for Australian soldiers.

After the war, Brisbane’s population swelled, demanding more state education support. In response, new buildings were added to Ascot State School from the 1950s to the 1960s. In 1955, extensive drainage work was undertaken at the school grounds, leading to the upgrade of the Meibush Oval.

From the 1970s to the 1980s, several alterations were undertaken for Blocks A, B and C to address the growing student numbers. The pool was also enlarged, while landscaping was enhanced.

The school also takes pride in the performance of its students in literacy and numeracy. In the National Assessment Program Literacy and Numeracy (NAPLAN), the school has a high percentage of students in the upper two bands in NAPLAN reading, with 87% in Year 3 in 2018.

The Ascot school community was supposed to celebrate its centennial in May 2020 but due to the pandemic restrictions, the celebratory affair has been moved to May 2022.