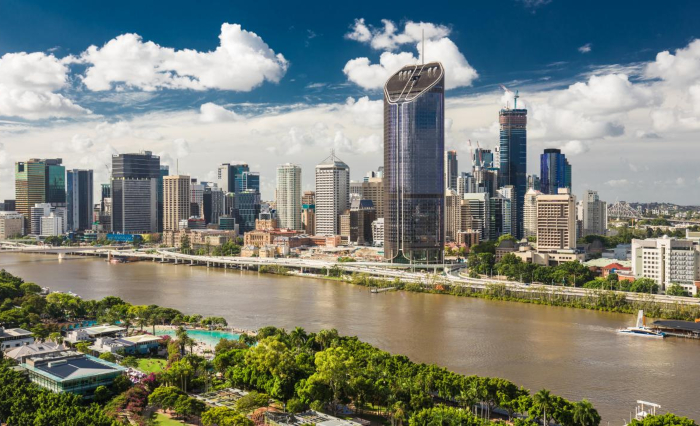 Brisbane is being eyed as the city that will host the 2032 Olympic Games, with plans in the works to construct a stadium capable of housing 50,000 people in Albion, a move that has drawn mixed reactions from residents.

Officials from the International Olympics Committee (IOC) have drawn up plans to host the 2032 Olympic Games in Brisbane, Australia, which the committee has announced to be the “preferred candidate city”.

The Queensland Government believes that the Games will play a vital role in the city’s post-pandemic economic recovery as it would provide people with new jobs and extra facilities as the Olympic Games will lead to the creation of seven new venues and stadiums.

Albion residents are concerned about these new venues becoming useless ‘white elephants’ much like the Olympics stadiums in certain cities. Rio de Janeiro’s, for instance, found little use after the Games in 2016, and this is particularly problematic as constructing these stadiums is a costly endeavor.

The prospect of having a new stadium in Albion Park has raised many concerns among Brisbane locals. In a Neil Breen interview, Australian Olympic Committee President John Coates said that it is preferable to avoid constructing a stadium specifically for the Olympics. Instead, the Games should be held in already-existing venues, to avoid further pressure to allocate new funds which they think can be used elsewhere.

In response to this, the IOC has also expressed interest in utilising the Metricon Stadium, the venue that staged the Gold Coast 2018 Commonwealth Games in Carrara instead, with the ceremonies hosted at either the Gabba in Woolloongabba or the Suncorp Stadium in Milton.

Dreaming of the Olympics

Not all of Albion’s residents are wary of hosting the Games in 2032. Many find themselves excited at the prospect, such as local schoolgirl Isabella Harte, a middle distance athlete from the St. Margaret’s Anglican Girls’ School who aspires to become an Olympic athlete by the time the stadium comes online 11 years down the line.

Harte, the current Under 16 3k and Cross-country 4km National Champion, will be 26 and in her athletic prime by the time the 2032 Olympics roll into town.

Is It Worth It?

It is estimated that the Brisbane Olympics, which will run from July 23 to August 8, 2032, will cost approximately $4.45 billion to operate and run. Of this, $2.27 billion will be provided by the IOC, whilst the rest of the sum will be made from ticket sales, merchandise, and sponsorships.

Despite valid concerns from the locals, Brisbane has much to gain from hosting the games and the city can take a leaf from Sydney’s experience in the 2000 Olympics.

In Sydney, approximately 160 hectares of badly degraded land were put to good use, becoming one of the largest urban parklands in Australia. Now that the Sydney Olympic Park is out of use and its land repurposed, the local community can now enjoy 35 kilometre tracks as well as open-air BBQ and picnic facilities.

Leftover venues from the Sydney Games have also been transformed. The Olympic Park, for instance, has become a commercial, residential, and sporting precinct that hosts a variety of events and facilities.

With proper planning, organisers think it is likely that Brisbane, including Albion, has the potential to gain significant welcome additions which can be used long after the Games have ended.

For the latest news and updates concerning the Olympic Games in Australia, visit the Australian Olympics Team’s website here, and follow them on their social media accounts on Facebook and Instagram for the latest updates and developments.