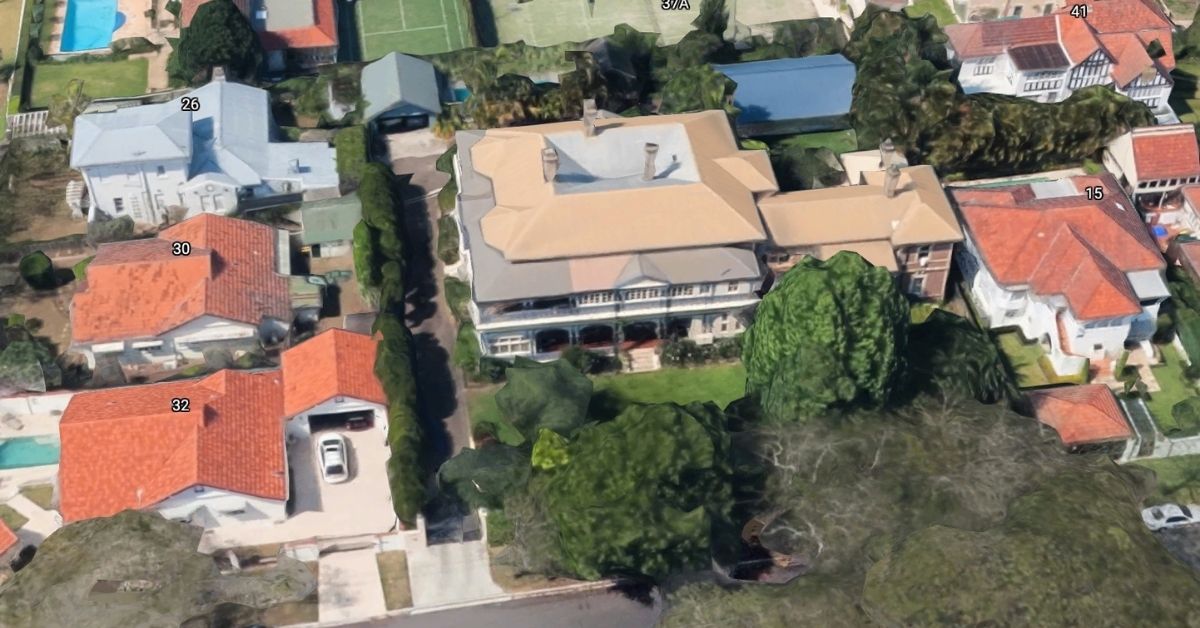 The Ascot community has lodged a petition to include the Nyrambla House on Henry Street into the Queensland Heritage Listing. Used as a spy house for Australian, U.S., and allied soldiers during World War II, the home was sold at auction to a private owner.

Australian artist Lawrence Daws and his wife Andree, both deceased, used to own the property but their family decided to sell the mansion to an undisclosed new owner during an auction held in May 2021.

The famous Ascot house has been cited as a heritage place with the Brisbane City Council since 2008 but the locals believe the house should also be acknowledged in the state register. In 2022, the Allies will be celebrating the 80th Anniversary of their collaborative work during World War II to defeat the Japanese forces.

“It would be an appropriate acknowledgment of the strong bonds that bind Australia and the United States of America,” the petitioners stated.

The petition will remain active until 30 Nov 2021.

The Queensland Heritage List may consider adding a place to the list if it has brought  significant value to the “state’s wider pattern and evolution of history and heritage.”

The Nyrambla House, originally built in the mid-1980s as a residence for Henry P. Abbott, was subdivided and then converted into rows of flats in the 1920s after G.W. Whatmore of the Centennial Hall Ltd acquired the property from Abbott.

By the Second World War, the Central Bureau occupied the house for Allied codebreakers to intercept Japanese communications. In 1988, American veterans dedicated the plaque installed at the Nyrambla House, which reads:

“Central Bureau, an organisation comprising service personnel of Australia, USA, Britain, Canada and New Zealand, both men and women, functioned in this house from 1942 till 1945. From intercepted enemy radio messages, the organisation provided intelligence which made a decisive contribution to the Allied victory in the Pacific.”

The deed to the Nyrambla House remained with the Whatmore family until the auction last May 2021.