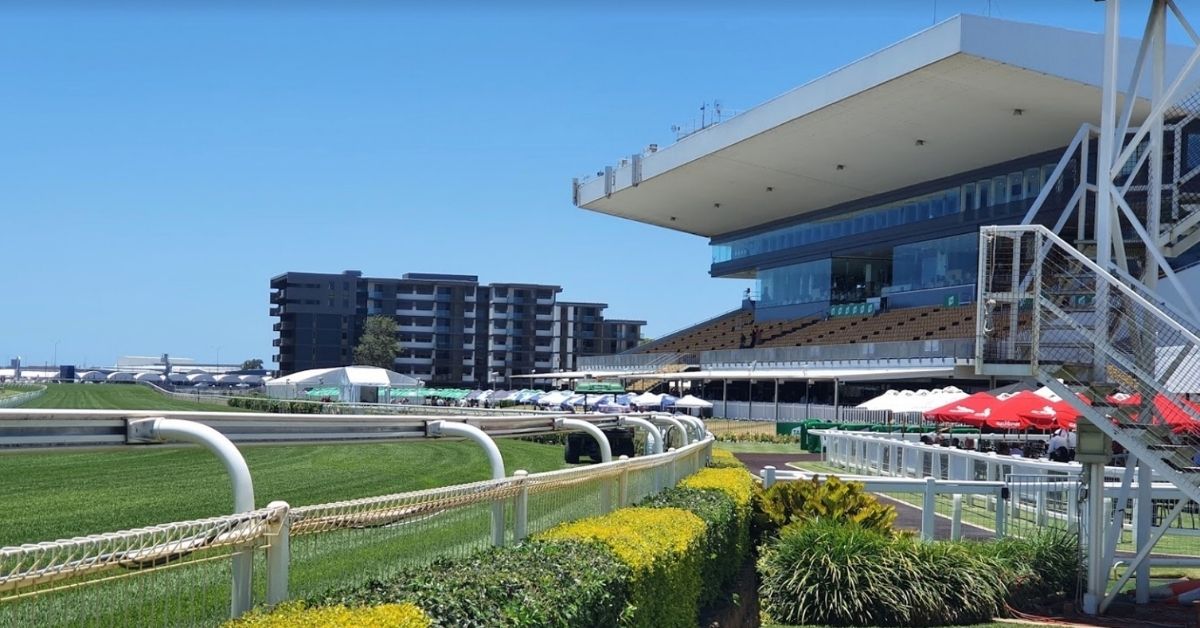 With just a few weeks to go before the Group 1 meetings, Racing Queensland CEO Brendan Parnell has pronounced the Eagle Farm track to be in great shape and in its healthiest state, with the surface ryegrass growing strong for the winter after disease got the best of its roots, affecting its length and strength in 2020.

Months before the major races, debates about the cushion, surface, and general state of the Eagle Farm track became a worrying concern among the jockeys and trainers as their horses’ performance could be held back by a bad surface.

Some trainers also refused to let their horses run on a hard and uncushioned surface because it could be detrimental to the animal’s physical health and welfare.

Mr Purnells said that they wouldn’t usually do a renovation of the tracks in time for a big carnival but they had to stop the roots disease from spreading.

Now, a thick grass has been visible on the Eagle Farm track with some racing pundits, who watched Derby Day at the end of May 2021, saying that it’s looking pretty good.

Racing Queensland undertook the last significant renovation of the Eagle Farm track in 2014 by ripping and replacing all of its surfaces. However, when it reopened in 2016, a number of issues sprung with the new tracks with stakeholders saying that the problems have persisted in the last five years because of the track’s mismanagement.

The CEO also said that they have been continuously coordinating with the Brisbane Racing Club on how to improve the Eagle Farm track.