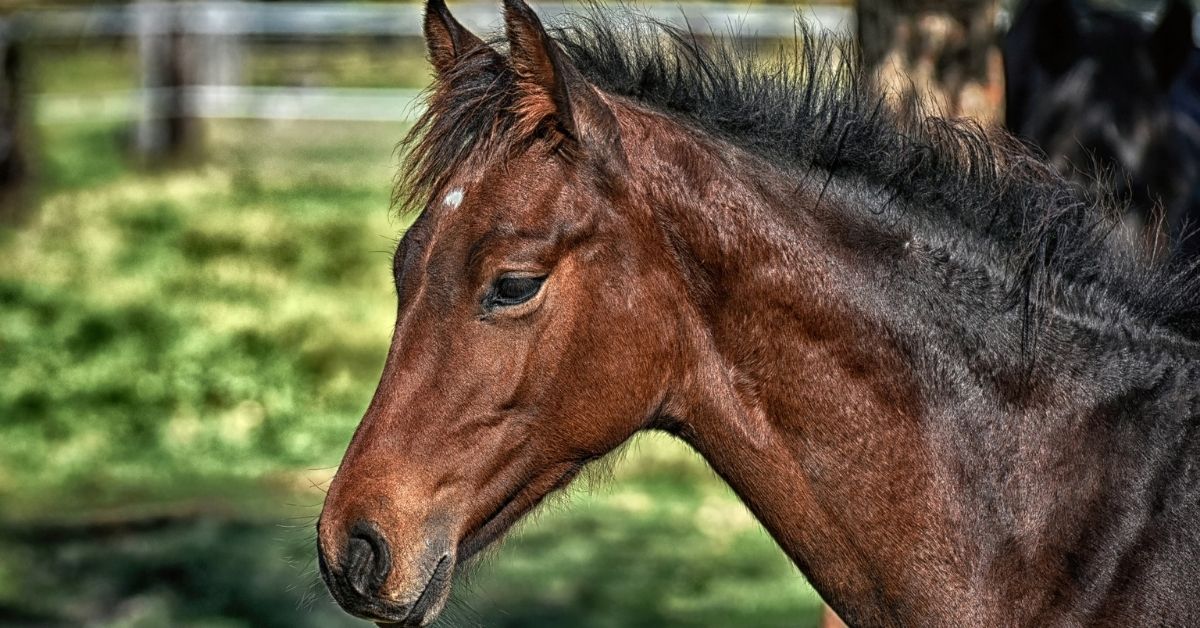 A founding member of the Hendra Club, a group of Australian veterinarians and medical experts, is tracking and studying a new and potentially lethal strain of a horse virus known to transfer to humans. This virus was first discovered in the country at the Doomben and Eagle Farm racetracks in the 1990s.

Dr Peter Reid of the Australian Veterinary Association encouraged horse owners and breeders to get their animals vaccinated as soon as possible from the Hendra virus amid concerns that the new strain could progress “very quickly,” especially in areas considered as “low risk.”

The doctor experienced first-hand the fatal effects of the Hendra virus in 1994 after he was called on to the Doomben and Eagle Farm stables to check on Drama Series, the racehorse of his friend, stable owner Vic Rail.

Initially diagnosed as an infection, Drama Series’ condition worsened quickly and affected a dozen more horses at the stables in a matter of days. Mr Rail also became seriously ill, prompting the equine veterinarian to seek the help of pathologists from the University of Queensland.

Following Mr Rail’s death and three more funerals for human victims, the Australian Animal Health Laboratory (AAHL) in Geelong, Victoria, was able to pinpoint the deadly culprit as the Hendra virus. Dr Reid then made it his mission to focus on learning about this strain by speaking with the survivors, the other veterinarians and the families who have been raising horses.

In his studies, Dr Reid learned that all animals could catch the Hendra virus but it’s only horses that could pass on the strain to humans. However, it is not airborne and it’s dangerous only if the person comes in contact with bodily fluids. This explains why the risks are higher to personnel working at the stables.

Since the 1994 outbreak, the AAHL has also prioritised studies on the Hendra virus. The Hendra Club was born soon after the 9/11 terrorist attack as there were concerns the virus could be used as a bioterrorism agent.

Today, the Hendra Club with Dr Reid has been training and teaching up-and-coming virologists to curb future outbreaks. Samples of the new strain have been discovered in Queensland but with vaccination efforts, the expert said there are strong chances of preventing deaths and sickness.