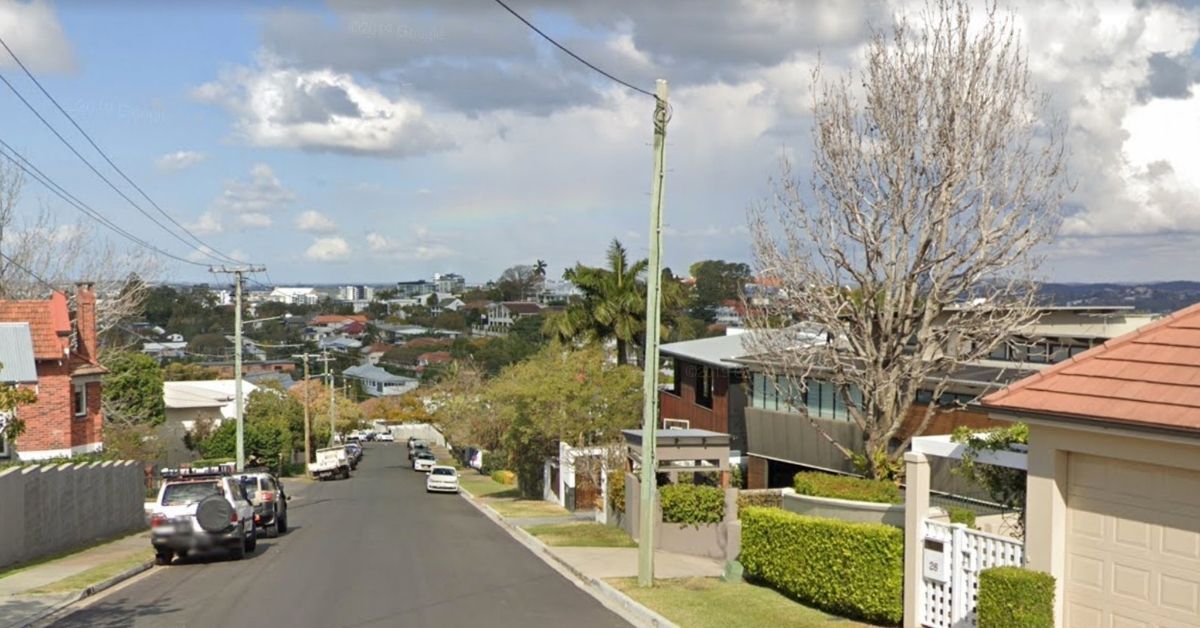 After hovering around the $1.5-million mark for the last three years, the median house price in Ascot displayed a 27 per cent increase in the 12-month period ending September 2021.

Whilst house values in other markets only showed modest increases or remained flat for the period covering October 2020 to September 2021, Ascot’s prestige market flexed its property acquisition muscles to drive the median house price up by 27.4 per cent, according to Property Market Updates.

During this period, the median house price was $1,911,000 — up from $1,500,000 for the same period in 2020. Around 135 houses were snapped up, spending an average of 71 days on market. Four-bedroom houses attracted more buyers, although two-bedroom houses were quick to go off the market as well.

A tightly-held market like Ascot is hard to get into given that residents hold on to their homes for at least 10 years. Thus, demand for beautiful Ascot homes has always outstripped supply, which has continued to drive prices up.

Though most unit markets have underperformed during the pandemic, Ascot hit some growth in this sector by 6.59 per cent for October 2020 to September 2021 as well  Investors who see such a strong price increase for detached houses, constraining affordability, also tend to look towards the unit market for options to take a piece of the booming Ascot property market.

Inventory turnover for unit listings was faster than house listings at an average of 55 days’ time on the market. Ascot’s unit price for the same period was at $550,000 with 184 properties sold. Two-bedroom apartments were most attractive to buyers but there were two quick sales of single-bedroom units which closed rapidly, spending just 10 days on the market.

Demand in medium-density sectors in blue-chip suburbs like Ascot has been slowly flowing back whilst developers race to complete constructions to append the supply.

Prestigious for its old but grand Queenslander homes in large blocks of land and excellent location, Ascot is a well-established Brisbane locale with picturesque surroundings. Several of the streets in this suburb are lined with beautiful poinciana trees, adding to the lifestyle overtone and character of the neighbourhood.

Ascot is also known for its good schools like St Margaret’s and the Ascot State School. There are also a number of highly-regarded private and public schools within the neighbouring suburbs, attracting families to move into this suburb. Despite its prestige, the community vibe is friendly and helpful.

The suburb is also filled with quality cafes, restaurants and retail stores that make shopping and dining much more pleasurable. Children have plenty of green spaces and parks to play and hold sports competitions. It’s also very accessible to the airport, the CBD, and travel all the way to the Sunshine Coast.

Read: Big Plans Ahead For Albion Park Paceway As Brisbane Prepares For 2032 Olympics

“It is an expensive place but this is a place for the Rich. I bought it just before COVID19 and got it for a bargain that’s because it needs renovation. Ascot State Primary School one of the best in Brisbane. About 10 mins to the city couple dog park. If you can’t afford the area then Albion is the next best for living and investment.”

“Safe, clean and best schools. Great coffee shops (Vanilla Pod), best architecture (beautiful old homes) and fantastic people. Beautiful gardens (people really take pride). Better value than Bulimba Hawthorne, Bardon, Highgate Hill and Chelmer which are all in the same price bracket except Ascot has large blocks of land. Close to the airport and Sunshine Coast just up the freeway love it, love it. Best playgrounds for the kids.”

“Good suburb overall. It has many different parts including hilly areas with lovely views and flat leafy areas. Nice neighbourhood but people like high fences. Nice schools. The traffic can be an issue with Sandgate Rd and Kingsford Smith Drive very busy in the mornings. It is expensive compared with other suburbs that offer similar lifestyles in innercity North, West and South.”