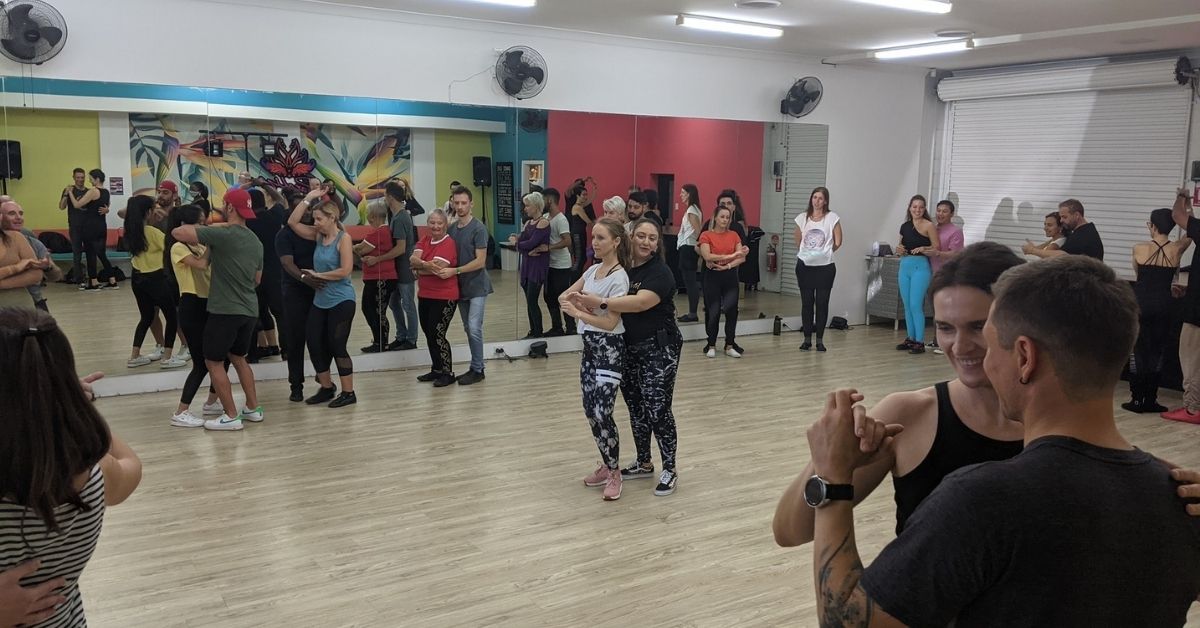 The Paradizo Latin Dance Studio is back in business and has re-opened classes two weeks after its unexpected move from Gore Street in Albion to Fortitude Valley.

Read: Big Plans Ahead For Albion Park Paceway As Brisbane Prepares For 2032 Olympics

In early November, the Albion studio, Paradizo’s home since 2018, was destroyed by a fire that started in an old Queenslander house next door. Reports cited that the Queensland Fire and Emergency Services (QFES) deemed the incident as “suspicious” and has been conducting investigations into the “crime scene.”

The QFES also said that the Queenslander home emitted large amounts of toxic smoke because of the paint.

Paradizo Latin Dance Studio was having a Halloween party when the fire broke out but everyone got out of the building safely. Witnesses said that they heard two loud bangs before they saw what looked like a massive bonfire that also burned down another house.

Meanwhile, the dance studio owners Carlos and Chloe can’t begin rebuilding but they have received immense support from the community with over $62,000 raised on GoFundMe. Carlos and Chloe temporarily hold classes and events at The Zoo in Fortitude Valley but the pair is still planning to have a place they can call their own.

“Not many available studio spaces to run classes or rehearse, nowhere to do privates, no costumes to do gigs, no commercial spaces affordable to start over,” Chloe said. “Thank goodness for THE ZOO, for letting us be active and stay in touch with our Paradizo Family! Yes, it’s amazing, but it’s not ours.”

Read: Vaquero Set for an Exciting Makeover in Albion