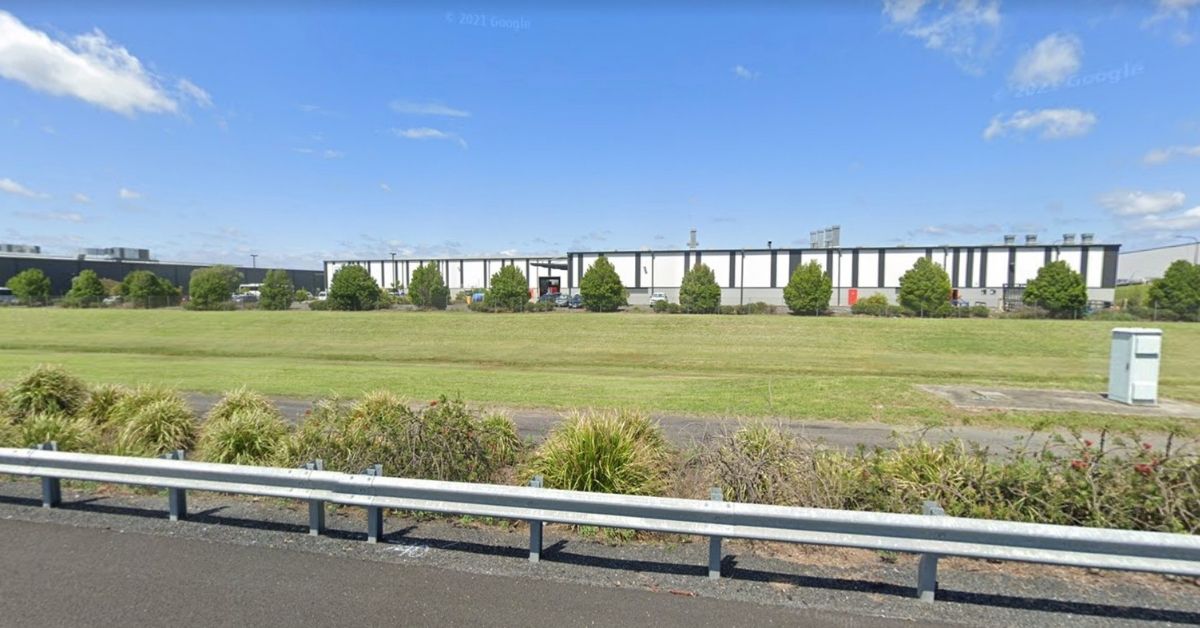 Did you know that Australia’s largest bus coachbuilder, Volgren, is expanding its workforce at the Eagle Farm factory? Volgren plans to deliver a fleet of locally-produced electric buses beginning 2022.

Thiago Deiro, the CEO of the Melbourne-based company, said that Volgren’s next chapter will secure the jobs of 45 workers in Eagle Farm. They will soon hire more employees “to double labour capacity” of the manufacturing centre as it expands its investments in Queensland.

“Volgren has spent more than a decade developing a skilled workforce and a world-class manufacturing centre at Eagle Farm. It’s not something we ever wanted to walk away from,” Mr Diero said.

“Our plans are to invest in our people and our production facilities to meet new levels of demand and ensure the next generation of zero-emission buses can be built locally.”

In June, Volgren delivered its final bus to Brisbane City Council after 12 years of a partnership but a period of uncertainty faced the workers. However, as Brisbane Metro sets its pilot for electric buses next year, Deiro confirmed that Volgren will play a key role in the “acceptance, testing and delivery of the metro vehicle.”

“We know that Brisbane City Council is leading the way on Australia’s move to zero-emission public transport,” the CEO said in a statement.

“With Eagle Farm secured, and a focus on building world-class zero-emission buses, we can confidently respond to tenders in this state and across the country.”

Clayton Nel, the head of the Queensland operations, welcomed the headquarter’s decision to maintain the Eagle Farm staff. He said that their employees are a group of dedicated individuals who have always exceeded the company’s goals the customer’s expectations.