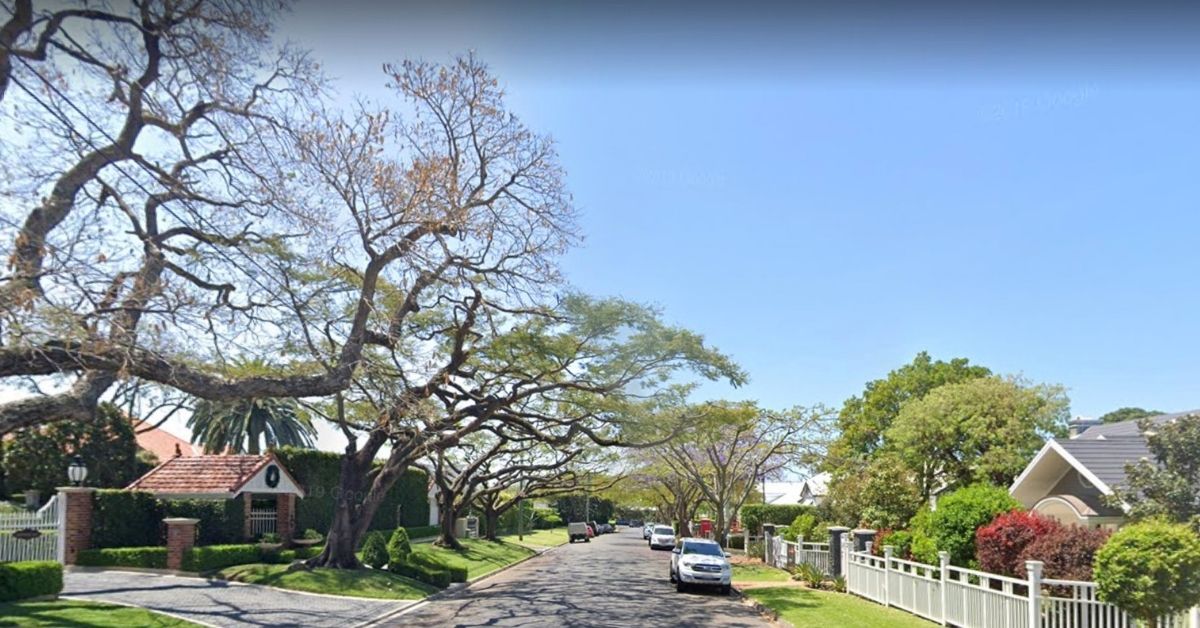 Per figures from Property Market Updates, the pandemic hasn’t spooked serious buyers as 131 properties were sold during this period, with listings staying just under three months on the market.

Heritage protection for mid-1800 Queenslander homes set in large blocks of land has ensured that Ascot has some of the most interesting and historically valuable homes in Brisbane.

Homes in Ascot are tightly held and opportunities to buy into the area usually disappear fast, factors which add to its appeal to interstate and international buyers, as well as local investors looking for a blue-chip deal.

Whilst Ascot’s housing market has exceeded performance, the unit market has been largely flat, with the median even dipping by 0.47%, slightly dropping to $525,000 over the last 12-month period ending June 2021 from $527,500 in the previous period.

The value gap has highlighted the significant difference between investing in a house and a unit in Ascot, and Brisbane as a whole. Unit sales volume in Ascot is at 167 properties sold suggests that there’s still demand from unit hunters seeking opportunities to buy into the suburb, even with conservative returns.

The Ascot Green residential precinct, with apartments overlooking the Eagle Farm racecourse, has been a sought-after choice for buyers looking for prestige units. A third apartment block is on the way, with the first two having quickly sold out.

Due to its location midway between the Brisbane CBD and the Brisbane airport, Ascot is a convenient and popular choice for buyers looking for a quiet, wealthy neighbourhood in a prime location that’s accessible to travel, shopping, and other lifestyle amenities.

Activities at the Eagle Farm Racecourse, the Royal Queensland Golf Club, and the Portside Wharf make for a lively social scene among the suburb’s residents and those residing in nearby Hamilton.

Although there have been some concerns regarding aircraft noise with the opening of the new runways at Brisbane Airport, the latest median figures suggest that the opening of Brisbane’s second airport runway has had little impact on Ascot’s property values.

Residents in high-end suburbs like Ascot, Bulimba, and Hawthorne have complained about their diminished quality of life due to the second runway’s increased flights but so far, this hasn’t turned off buyer activity.

Overall, Ascot’s rising property market remains on-trend and consistent. A Domain Liveable Brisbane study from 2019 has ranked Ascot as the third most liveable suburb in Greater Brisbane, with its air of quiet wealth, cafe culture, prestigious schools, recreational spaces, and unbeatable access to trains, ferry lines, and the airport.